Kevin Shipp: The Shadow Government of the US 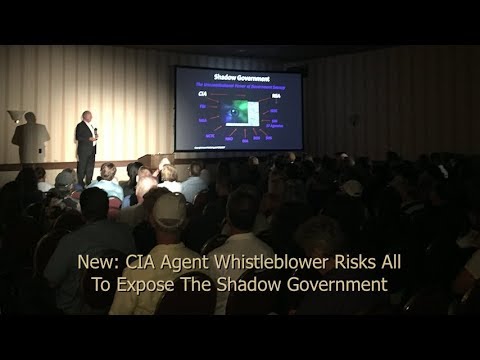 The employee, Kevin M. Shipp, was a veteran Central Intelligence Agency officer. His home was at Camp Stanley, an Army weapons depot just north of San Antonio, in an area where the drinking water was polluted with toxic chemicals. The post includes a secret C.I.A. facility. […]

Mr. Shipp has moved to Florida and tried to rebuild his life. But angry at what had happened to his family, he says he has decided to go public, no matter the risk of talking about a sealed case.

“I decided to just sacrifice myself for the public to know what they did, how illegal it was, how flawed the State Secrets Privilege is, and how they used it to cover up the destruction of my family,” he said. “It’s just abominable what they did.”