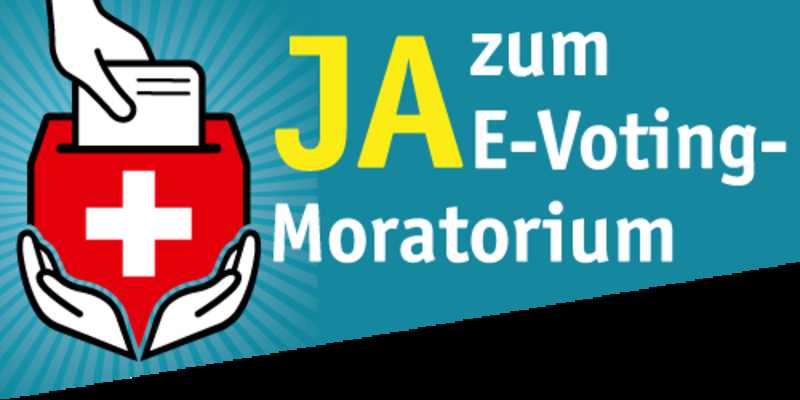 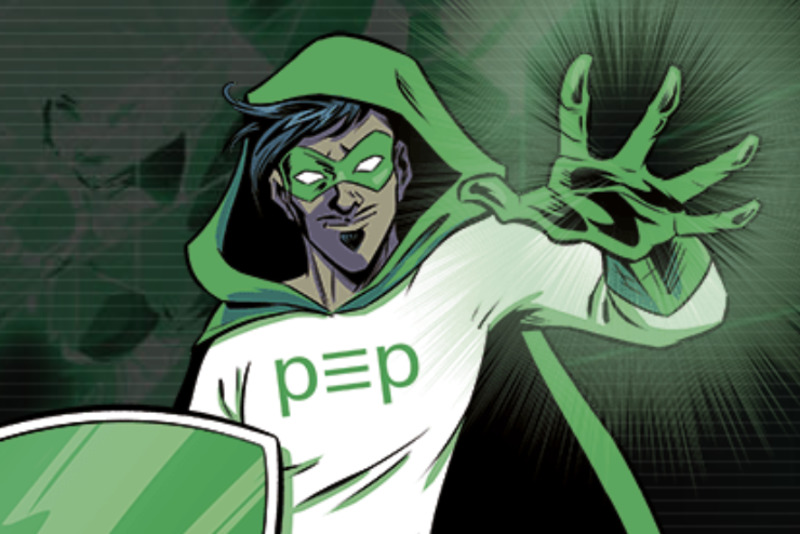 Prior to having our channel seized, we were in perfect standing with YouTube. We were in the YouTube Partners program and most of our content was ad-friendly. We didn’t have a single complaint or strike against our account. All content was original or posted with permission. There were no personal attacks. If anyone was offended by our content, they were offended by ideas about peace and individual freedom. It’s becoming a common theme, though, as we’ve also been removed from participating in two major ad networks: Google Ad Exchange and Amazon’s CPM Ads programs. Both of which we had been using for some time without issue.

Throughout 2015 and 2016 several prominent YouTubers reported a loss of video monetization when covering certain topics or for having particular opinions. YouTube claimed this was due to tighter enforcement of existing rules, even if true this will restrict the type of content that gets made and is a form of censorship.

Here we believe people should be able to express their opinions and choose their topics. If existing services cannot allow that, then let's make some that will. The question is, how to disrupt a platform as well established as YouTube? It cannot be on their terms; we think we might have an answer, decentralization by torrents and tailored matchups for monetization. *More on the monetization to come soon.

Rather than needing massive data centers with humongous bandwidth costs, torrents depend on many people sharing videos from their home computers. While this has been possible for many years through bit torrent, bit torrent applications have steep learning curves; this site aims to make the torrent experience seamless by working entirely in the web browser.