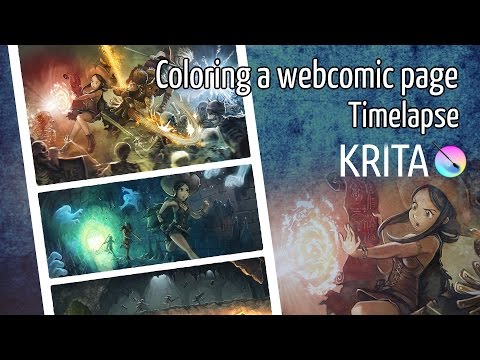 The Krita Foundation is having trouble with the Dutch tax authorities. This is the situation:

In February, we received an audit from the tax inspector. We were quite confident we wouldn’t have any problems because when we setup the Krita Foundation in 2013, we took the advice of a local tax consultant on how to setup the Foundation and its administration. We registered for VAT with the tax authorities and kept our books as instructed by the consultant.

However, the tax inspector found two problems springing from the fact the Foundation sells training videos and books, so it is not 100% funded by donations. This means that the tax authorities see the Foundation is as partly a company, partly as not a company.

In other words, because we’re mostly not a company, we should not have claimed back the VAT we paid; but we’re also considered fully a company, so we should have paid VAT in the Netherlands over Dmitry’s work, which we could not have claimed back because the Foundation is mostly not a company. (It didn’t matter that Dmitry owns the copyright on his work, and that the Foundation doesn’t own anything related to Krita except for the trademark…)

The result is a tax bill of 24,000 euros. We have consulted with an accountant, and together we got the bill reduced to 15,006 euros, including fines and interest, but the accountant’s bill came to 4,000 euros.